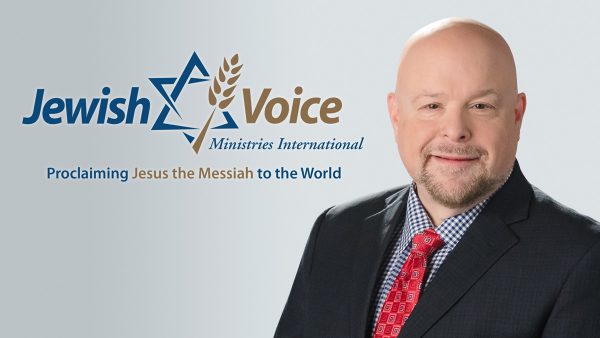 Jonathan Bernis teaches on End Times prophecy and the Jewish Roots of the Bible.

Jonathan Bernis is a Jewish Believer in Jesus who has been a leader in Messianic Jewish ministry for more than 30 years. He serves as President and CEO of Jewish Voice Ministries International (JVMI).

Jewish Voice exists to transform lives and see all Israel saved. Their mission is to proclaim the Gospel to the Jew first, grow the Messianic Jewish community, and engage the Church concerning Israel and the Jewish people.

Jonathan hosts JVMI’s syndicated television program, “Jewish Voice with Jonathan Bernis,” which airs on Christian networks and by satellite throughout the world. It is available via live streaming on the internet.

Jewish Voice conducts humanitarian and medical Outreaches to some of the most impoverished Jewish communities on Earth, including regular outreaches in Ethiopia, Zimbabwe and other points of need. The ministries’ Outreaches also include large-scale international Festivals of Jewish Music & Dance in major cities of the world with large Jewish populations.

In addition to its Phoenix headquarters, Jewish Voice has an office in Israel, where JVMI staff works with more than 70 ministry partners throughout Israel.